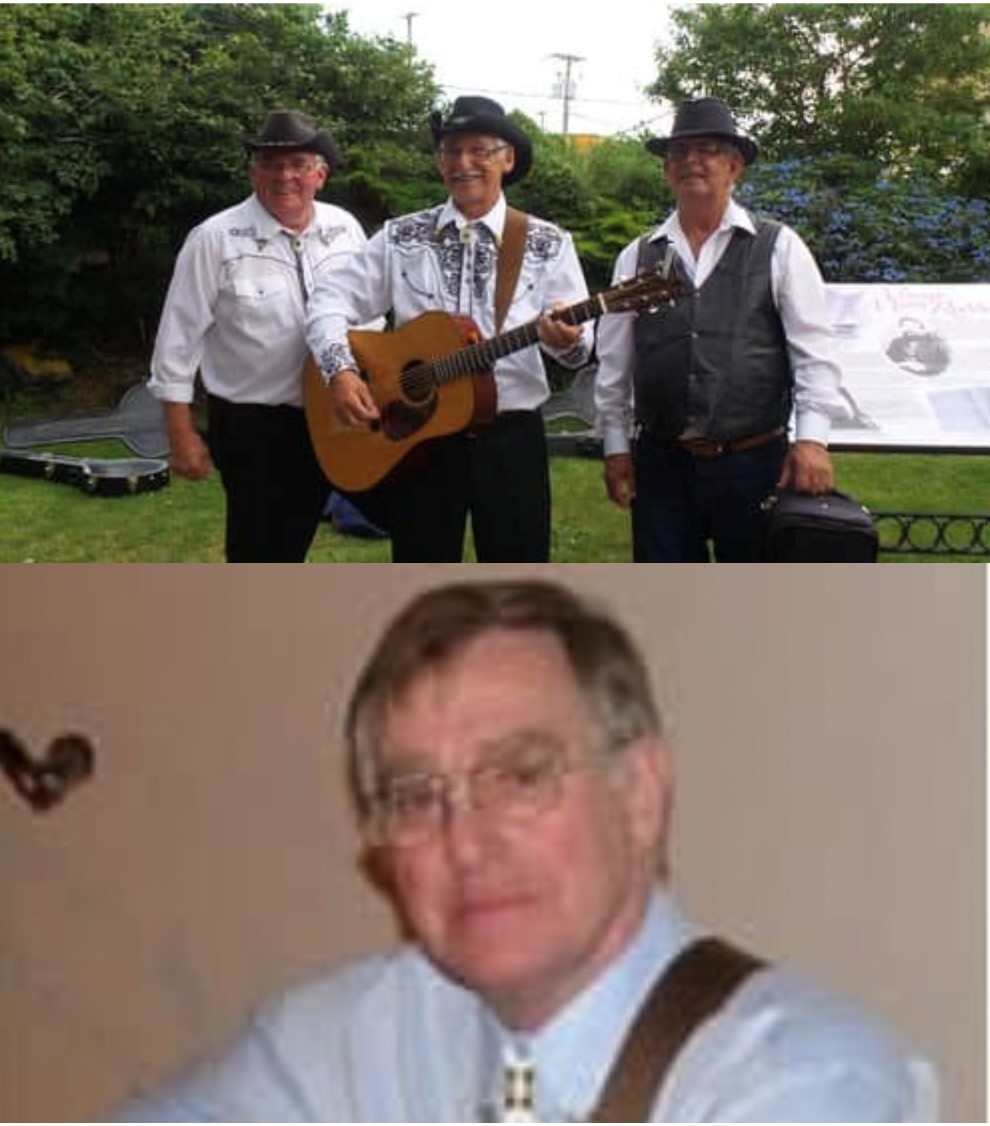 Due to rain, this show was cancelled; however,  we have rebooked them for September 8, 2021.

Two very talented local musicians will be performing July 28, 2021 at the Hank’s Chuckwagon BBQ & Show over at the Gazebo area at the Hank Snow Home Town Museum.

Dale Verge is an Inductee to the Nova Scotia Country Music Hall of Fame in 2009 and is a well known musician performing for many years with his band Dale Verge & Doin Country.  He has been a performer at every Hank Snow Tribute over the past 31 years with hundreds of country songs in his repertoire.

Ron Muise is also a well known musician and performs over the South Shore and has played at the Hank Snow Tribute for many years.   He can be found at fundraisers and local shows and does a wonderful job playing Hank Snow tunes.

The ever popular BBQ will take place at noon and the Dale will perform from noon to 1 and Ron from 1-2.